WE MUST VOTE IN PERSON! AND, IF I SOUND LIKE AN ALARMIST…I AM! AND THIS IS AN ALARM!

This is an email I just sent to a friend in the UK who wrote of how bad Boris Johnson is vis-a-vis Trump. I hate to be a downer but…

Yes. he Johnson is out of his depth. However, we here in the US now know how many German citzens must have felt at watching Adolf Hitler infect their country…and ultimately destroy it. 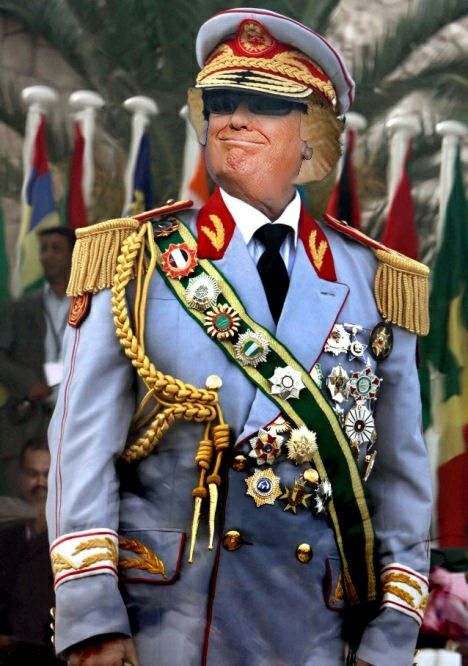 Our situation here in the US is, I fear, far worse than it even was in 1930’s to 1950’s Germany. I say this because although there was Goebbels, there was no internet back then incessantly spewing propaganda, and Germany could rebuild from the rubble of buildings destroyed – and, there was a Nuremberg Trial.

In this age of world-wide internet connectivity the US will need a miracle to rebuild whatever Democracy we might have had because, courtesy of Donald J. Trump, the people’s trust in the institutions of a Democracy has been destroyed, the Supreme Court and the nation’s courts have been populated by unqualified partisan hacks, and the internet is an immediate  constant font of hate which reaches eveyone, everywhere.

Worse, I also believe that between the pandemic, which i am certain Trump loves, and his despotic destruction of the capability of the US mail which will impact the vote in a negative way for Democracy, the re-districting, the Gerrymandering, the voter suppression, the Electoral College, and, oh yeah…Russia, and the sheer jaw-dropping stupidity of too many people here, that this monster will be re-elected.

And, if this does occur, I fear the entire world is doomed along with us. But, that’s just me. Have a nice day. xo 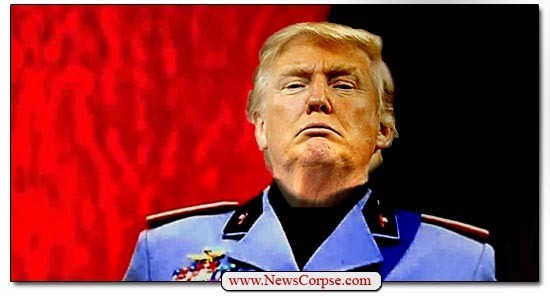 WE ARE THISCLOSE TO DESCENDING INTO A DICTATORSHIP. INTO FASCISM. INTO HARDSHIP BEYOND IMAGINATION. THIS IS WHY, IF YOU PRIZE WHATEVER FREEDOMS WE NOW HAVE, WE MUST PUT OUR LIVES ON THE LINE AND WE MUST ALL VOTE IN PERSON.

Tony Powers is a writer/actor/musician. His full bio may be seen by clicking on the picture, and then clicking on either of the 2 boxes below it.
View all posts by barkinginthedark »
« THE “UNDECIDEDS” REDUX
WE ARE HUMAN. THAT IS THE PROBLEM. »

8 thoughts on “WE MUST VOTE IN PERSON! AND, IF I SOUND LIKE AN ALARMIST…I AM! AND THIS IS AN ALARM!”